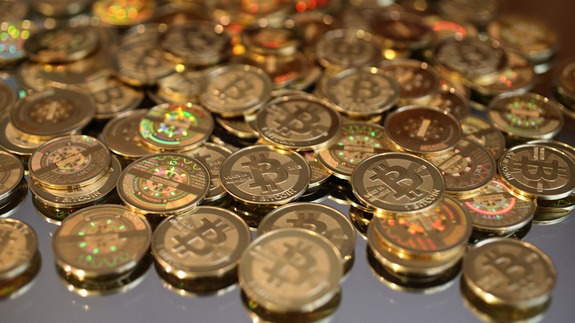 BitCoin looks like it was designed as a weapon intended to damage central banking and money issuing banks, with a Libertarian political agenda in mind—to damage states ability to collect tax and monitor their citizens financial transactions. Which is fine if you’re a Libertarian, but I tend to take the stance that Libertarianism is like Leninism: a fascinating, internally consistent political theory with some good underlying points that, regrettably, makes prescriptions about how to run human society that can only work if we replace real messy human beings with frictionless spherical humanoids of uniform density (because it relies on simplifying assumptions about human behaviour which are unfortunately wrong).

Sigue leyendo Why I want Bitcoin to die in a fire