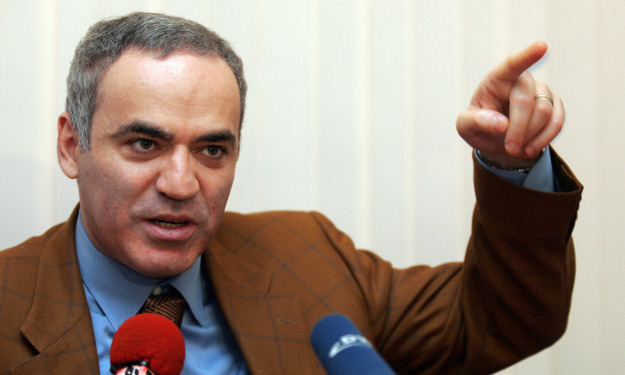 Garry Kasparov: Arguably the world’s greatest chess player, Kasparov’s political career has not been nearly as successful. Founder of the United Civil Front and a leader of the loose opposition coalition the «Other Russia,» Kasparov planned to challenge then-President Vladimir Putin’s handpicked successor, Dmitry Medvedev, in the 2008 Russian presidential election. But he was forced to withdraw in the face of a campaign of harassment that he says was directed by the Kremlin. Kasparov, like many other Putin-era Russian dissidents, has proved much more popular in the West than in Russia. And Putin, now a very powerful prime minister, has proved to be an even tougher opponent than Deep Blue.

It's a matter of olfactory evoked nostalgia. We looked at 989 people from 45 states and 39 countries, and we...