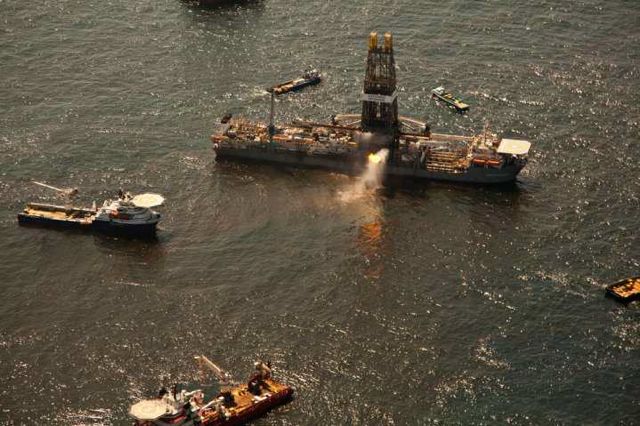 Through gasoline rationing, coordination of public transit, and aggressive marketing of the moral imperative to conserve, the U.S. reduced gasoline consumption by 32 percent between 1941 and 1945.[5] In 1941, 23.6 billion gallons of gasoline were used for civilian cars and trucks, but by 1944 it was reduced to 16 billion gallons. More significantly, by 1944 personal driving was reduced to 63 percent of what it was in 1941. Annual vehicle miles traveled per private personal vehicle dropped from roughly 9,500 miles to 5,250 miles per car. The «We Can Do It!» spirit of war on the home front translated into a concerted effort to reduce driving.