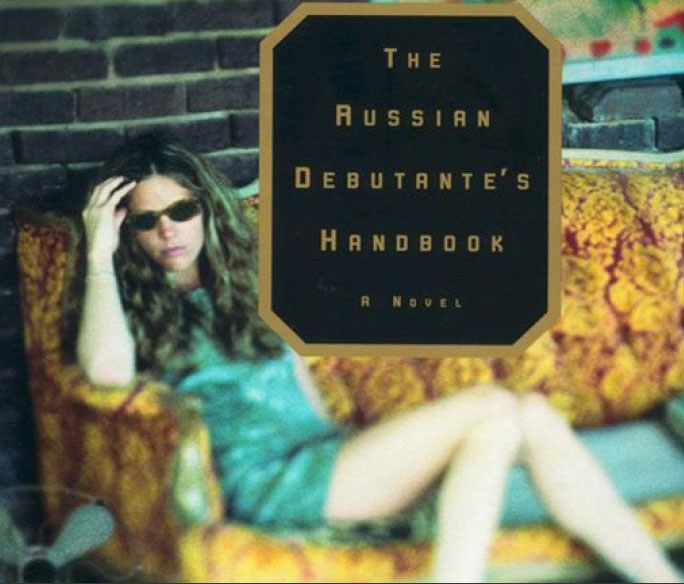 “What are you doing? You cannot give me money. This is not Russia!”

“Now I want you to place your upturned palm on the table,” Vladimir instructed. “I will quickly throw the money in there, you put the money in your wallet, and we shall consider this matter closed.”

“But after this nonencounter with Fran, he ordered the driver to the airport. There was nothing more to be done. America, it seemed, was not entirely defenseless against the likes of Vladimir Girshkin. There was a sorting mechanism at work by which the beta immigrant was discovered, branded by an invisible ß on his forehead, and eventually rounded up and put on the next plane back to some dank Amatevka”

Vía snarkmarket: The Curta is a mechanical calculator, but to say that seems to do it injustice. It can perform...