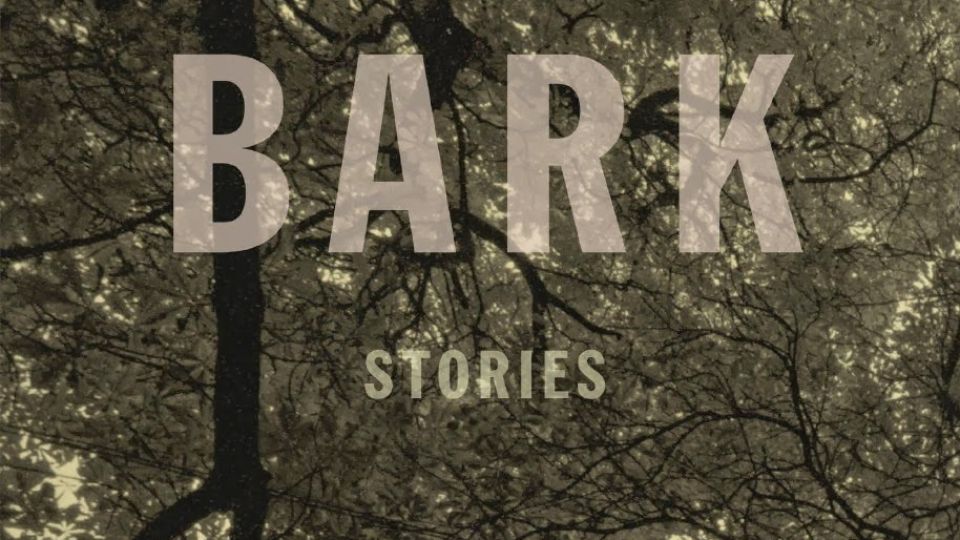 the cutting scars on her son’s arms sometimes seemed to spell out Pete’s name in the thin lines there, the loss of fathers etched primitively in an algebra of skin

de Thank You For Having Me

When a wall was knocked down, and its quiet secrets sent scattering, the lines between things seemed up for grabs.