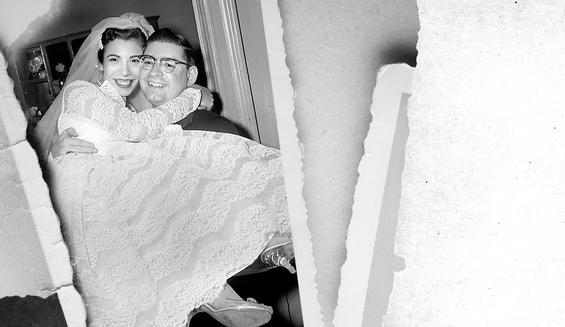 Paul then walked behind the bed and pointed the gun at the back left side of Helen&apos;s head. After one failed attempt, the gun fired. He saw blood and said, «Sorry, baby,» to his wife of 51 years. Next, he proceeded to the bathroom intending to kill himself, climbing first into the bathtub «so he would not make a mess in the apartment.» Just before aiming the gun at his own forehead, the 77-year-old pharmacist called the police to say that he had shot his wife and was about to shoot himself. Unsuccessful in his first attempt, he tried again—but the gun did not discharge. After several more tries, he accidentally shot a round into the tub, but by then, the police had shown up. Following a brief standoff, he was arrested.